Finding Faith is a full-length feature film starring Erik Estrada. The film is based on a compilation of actual events that Bedford County, VA Sheriff Mike Brown has investigated through his Internet Crimes Against Children task force.

Task:
Craflty was contracted as the post-production facility for the film and produced the final edit of the film as well as color-correction and finishing for distribution. 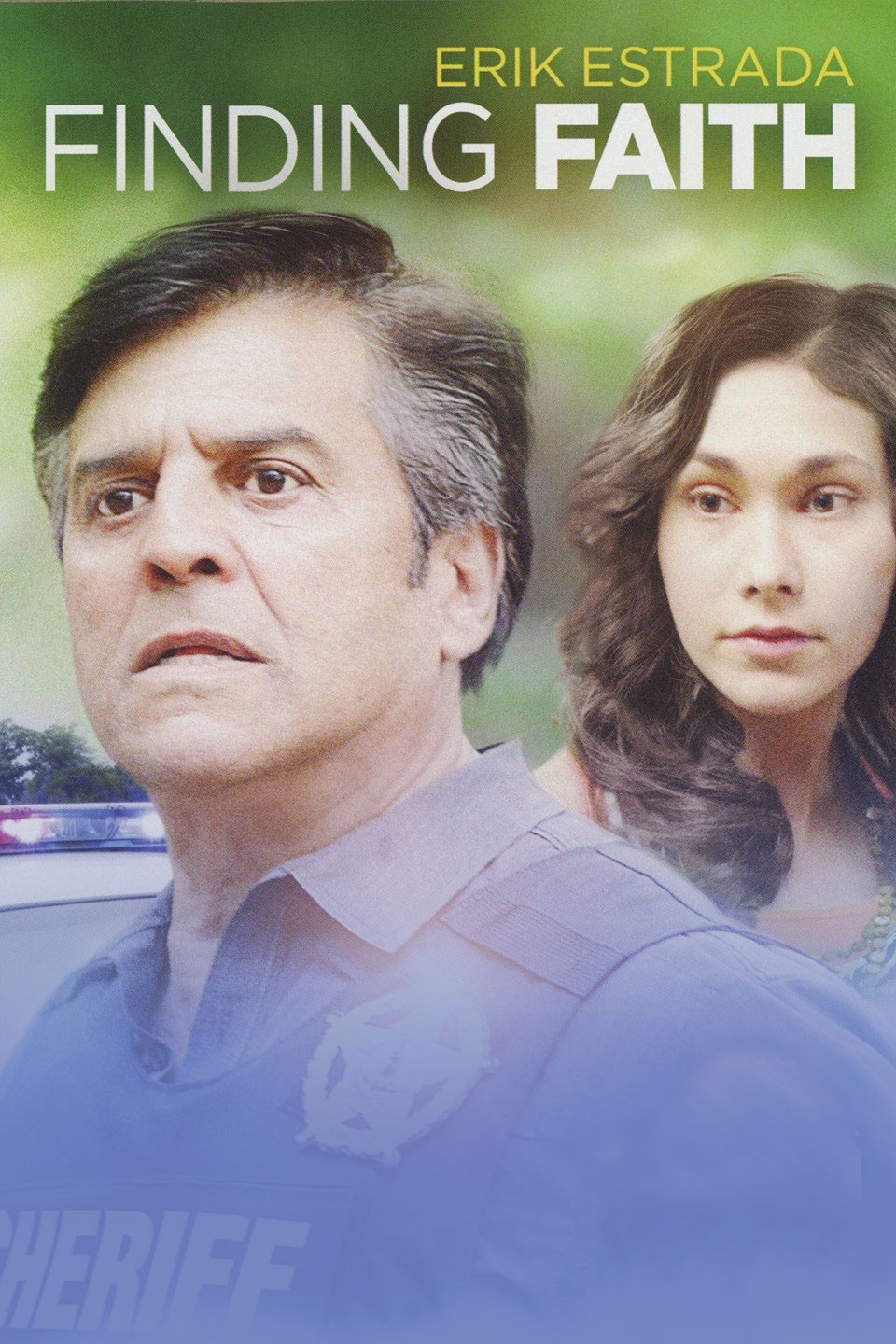 Have a project? Let's craft something together.

We are a digital marketing team dedicated to crafting creative solutions.